Do you have tinges of arachnophobia (fear of spiders) or simply find these 8-legged pests annoying? Our buildings and gardens are ideal habitats for spiders providing food, an anchorage for their webs or soil for their tunnels. They are attracted to dark warm small spaces such as cracks, air vents and eaves etc. Queensland’s summer warm wet weather provides the perfect conditions for spiders to leave their nests and check out your home.

Important note: if you suspect you have been bitten by a toxic spider seek medical attention immediately! 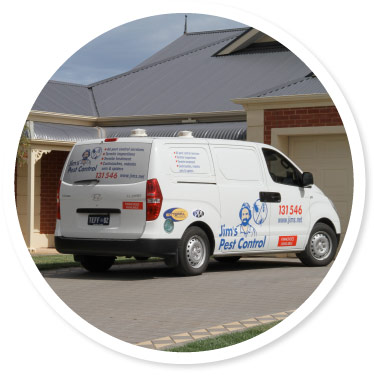 What is the treatment?

Jim’s professional team of pest control technicians are trained in all areas of pest control. We’ll set up a guaranteed program to control spiders in your home or commercial premises, including the surrounding environment and advise how you can help reduce future problems. 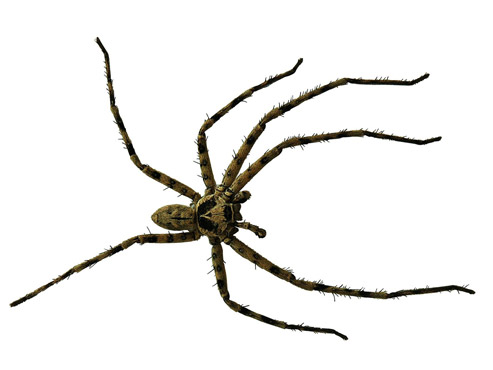 If you think you have spiders in residence call us now! Jim’s Termite & Pest Control apply specifically formulated spider treatments to eradicate and deter these venomous insects. We guarantee all our work. Phone 131 546, or click here to obtain a free quote.